LEARN MORE + FIND HELP NEAR YOU

Learn everything you need to know about bathymetric surveying and find a contractor near you today.

Find a Bathymetric Surveying Contractor Near You

Tell us about your project and we'll follow up with an email to help you find up to three of the best marine construction contractors for your project.

What is Bathymetric Surveying?

Bathymetric surveying is a process that scans bodies of water to map their depth and features. Surveyors can use several techniques for this survey but mostly rely on echos, sonar, and doppler systems to provide accurate data.

What Problems It Solves:

Bathymetric surveying is helpful for water quality studies, detecting the contours of streams and reservoirs, and tracking water flow to search for fast and slow spots. 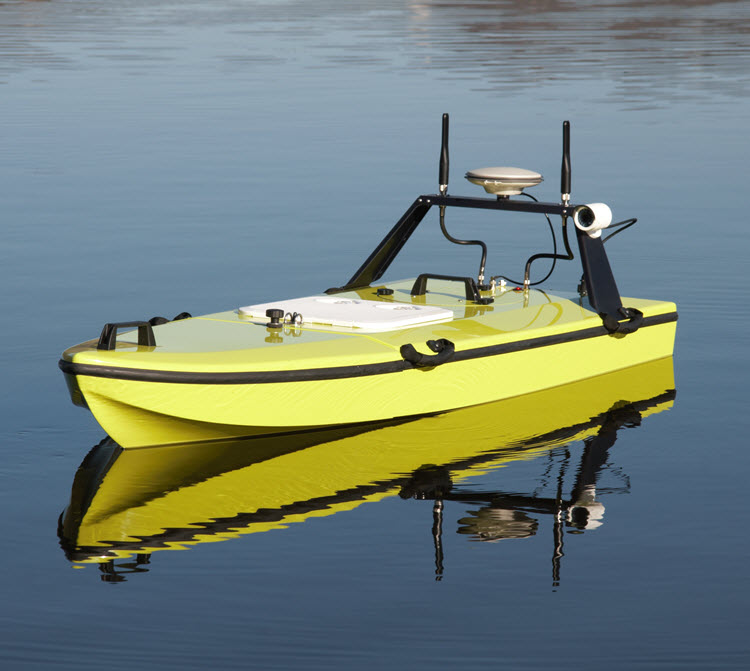 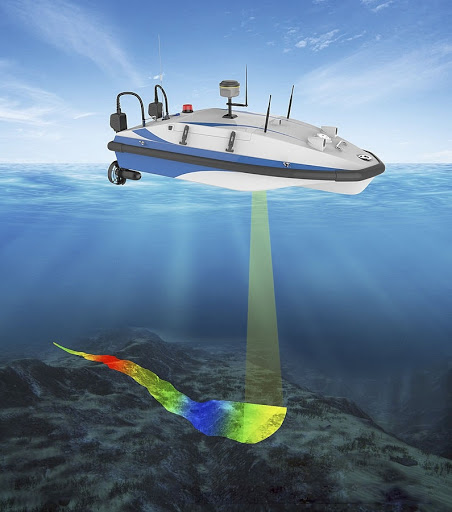 Bathymetric surveying has a variety of advantages for science, including:

However, it also has some disadvantages, including:

These disadvantages aren’t enough to stop the surveying from being helpful, but the time and cost make it difficult to use outside targeted areas. This may change as scientists develop better tools and techniques for surveying.

Step One: Selecting A Boat

The first step is selecting the right boat, or boats, for the survey. A single small boat is often enough for shallower areas. Large regions may require several boats or changing boats based on the specific details of the region.

Once a survey team knows how many boats they’ll be using, they can start getting the equipment for it. This varies slightly depending on the exact surveying process but usually includes one echosounder for each boat, plus additional tools as needed.

Echosounders are devices that can create and measure sound waves, usually those going straight down. Sound travels about 1500 meters per second underwater, so by measuring how long it takes to return, a ship can measure the exact depth of the area.

Many ships also use GPS systems to get accurate positioning information to help build the map.

Once all the ships are ready, it’s time to plan a route for the survey. Echosounders are relatively small, so accurate surveys require passing each area several times to cover as many places as possible. This is the main reason that bathymetric surveying takes so long.

It’s possible to speed up the survey by using additional boats. This is a good choice if you have the funds for several ships and want to get the information as fast as possible.

Calibrating equipment is essential to getting accurate readings. The best time to calibrate the equipment is after arriving on-site, and many surveyors do this at the same time as planning a route.

Equipment should only go onto ships after calibrating it because some checks can be hard to do once it’s on the vessel. Most ships need a bespoke frame to hold the surveying equipment.

Some ships may also get other equipment for additional measurements at the same time. These aren’t strictly necessary for bathymetric surveys, but many people prefer to collect as much data as possible in one run, so it’s more cost-effective.

At this point, it’s finally possible to run the survey itself. It can take anywhere from a few hours to several weeks, depending on the size of the area you’re checking.

After completing the survey, surveyors will check the existing data map to see if any areas need an extra run-through. If so, they’ll get to that area as soon as possible.

Particularly large surveys may have data verification up to several times a day to help minimize the chance of errors and mistakes.

Once the survey is complete, surveyors will power down all tools and equipment, disconnect them, clean the boat and tools, and otherwise help prepare everything for the next project.

Meanwhile, experts will use computer software to process all of the data and remove false signals. These can occur for many reasons, such as objects floating in the water, but getting rid of them is generally straightforward.

After data processing, you’ll have the final map, and the survey is complete.

Problems in bathymetric surveying include equipment failure, weather-related delays, and disturbances underwater. Most of these issues are relatively easy to solve over time, so they rarely force an outright cancellation of the survey.

There are a few questions to ask contractors when you’re hiring them for bathymetric surveys, including:

There aren’t many alternative solutions for bathymetric surveys in deep water, but shallow water has more options.

The primary alternative at depths of 50 meters or less is lidar, a light-based measurement system. This works similarly to the sonar systems, except that it measures light reflection instead of the return of sound waves.

Lidar is more popular in some areas because it disturbs wildlife much less than concentrated sound waves do.

The costs for bathymetric surveying vary widely, so it’s hard to give an accurate estimate of the costs ahead of time. Factors that go into the cost include the number of hours or days the survey needs, what equipment you’re using, how many people you need to hire, how many boats you’re using, and whether you’re conducting other surveys at the same time.

Realistically, most bathymetric surveys will cost over $6000 per day for a relatively basic scan. You might be able to bring this price down by using different survey techniques for shallow areas, but expect the cost to go up if you need the results quickly.

Do I Need to Do a Survey?

You might not need to do the survey yourself, especially if you’re working in a well-traveled area. There’s a good possibility that the government has already done a bathymetric survey for that area, and if they have, you might be able to use existing maps.

How Long Does It Take to Get a Survey Done?

Private contractors may be able to survey within a few days of contacting them. However, if many people request surveys, it could take anywhere from a few weeks to a few months for them to get to your project. Most companies can get to your survey sooner than that, but deadlines frequently change here.

In some areas, you might be able to get surveys done by your local or state government instead. This typically takes a few weeks.

What’s the Difference Between Hydrographic And Bathymetric Surveys?

Bathymetric surveys focus on the depth and terrain of water bodies. Hydrographic surveys usually include bathymetric information, water movement data, chemical properties, and other data. Hydrography is more expensive because it needs more equipment, but it also produces much more accurate results.

Find a Bathymetric Surveying Contractor Near You

Our team of Bathymetric Surveying experts will match you with local contractors.

Tell us about your project and we'll follow up with an email to help you find up to three of the best marine construction contractors for your project.